Graphene Oxide Detox Protocols For The Vaxxed and Unvaxxed 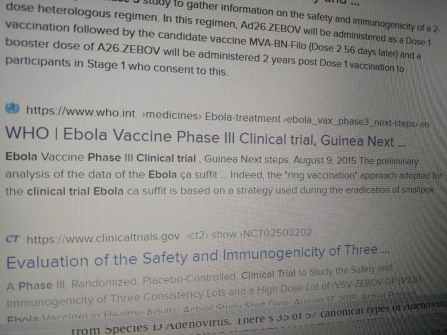 Stockholm University just released a scientific horror. The “spike” protein in the Covid-19 “vaccines” are penetrating the cells of the vaccinated, reaching the cell nuclei, and impairing your cell’s ability to repair damaged DNA.

Pharmaceutical “vaccines” are silencing the genes responsible for DNA repair and deleting them forever in humans.

I joined Stew Peter’s Show once again, to break this shocking discovery on Red Voice Media.

Johnson & Johnson uses Adenovirus 26 (Ad26) in its vaxxine. J&J openly admits that their Ad26 vector “codes your cells to produce a spike protein” but they don’t tell you they’re also deleting your genes.

The U.S. patent #20140017278 for Adenovirus 26 and 35 Filovirus, openly states that it codes your cells with the Ebola and Marburg chimeric proteins.

“The filovirus antigenic protein is usually a glycoprotein from an Ebola virus or a Marburg virus.”

The J&J Adenovirus 26 vector deletes your E1 gene. The patent also states that it deletes the E1 gene in Humans. This is known as the X Chromosome. The E1 gene is required for accurate and instant repair of damaged DNA. Deletion of this gene is lethal.

E1 gene deletion causes embryonic lethality which means permanent sterility for men and women. It causes Lactic Acidosis in children which is the lack of oxygen in the blood. E1 gene deletion causes rapid cancer growth, Thrombosis, and the coagulation of the blood which leads to clotting. Blood clotting is the main reason people are dying from the Covid vaxxines.

E1 gene deletion causes Mitochondrial DNA-Associated Syndrome which is a process of glucose metabolism deficiency that exists in various diseases such as Alzheimer’s, epilepsy, diabetes-associated cognitive decline, and severe neurological disorders such as Leigh’s Syndrome. There’s a progressive loss of mental cognition and typically results in death within two or three years, usually due to respiratory failure.

Without your E1 gene, your cells will literally self-suicide. 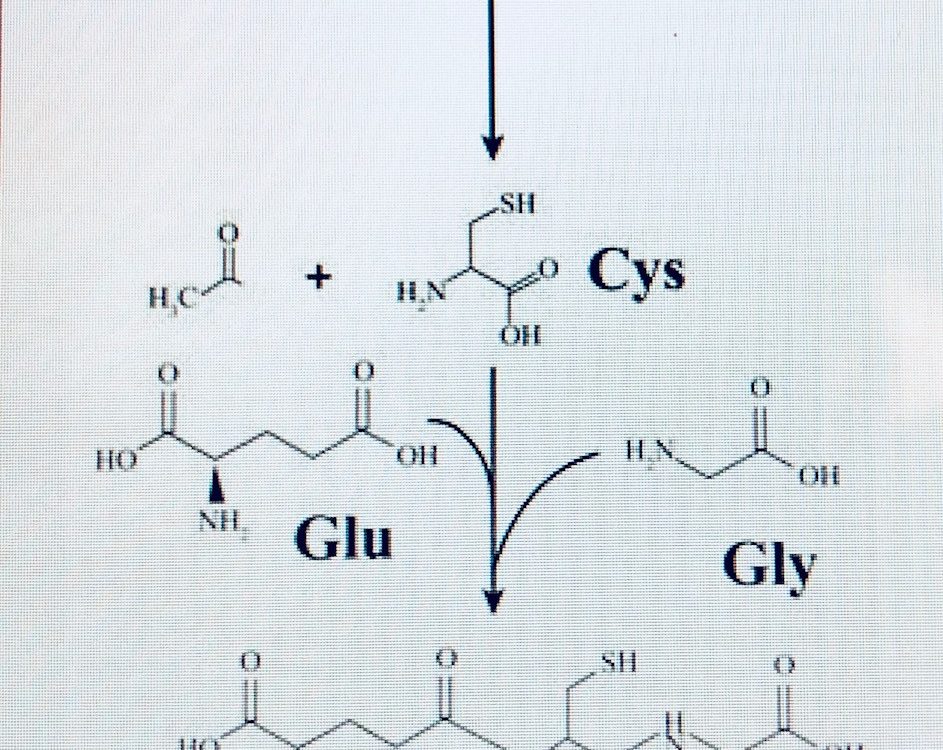